We call ourselves Epic

We are a church for people who don’t do church. Whether you believe what we do or not, no matter your religious background or lack thereof, we want this to be a safe place for you to explore the teachings of Jesus. It also means we are more interested in being the church in our community than just attending church.

Epic Church was launched in 2009 by our lead pastor and his wife, Trent and Tammy Schake. Their goal was to provide a safe place for those searching for answers to ask questions and engage God. Today our purpose is the same – we’re still trying our best not to DO church, but BE the church in our community.

As with all great stories, ours doesn’t begin with us. In the early ‘90s, a pastor from Palatka, Florida, was driving through Flagler County and noticed a growing number of people and so few churches. He went home burdened with a vision to start a new church in Flagler County. At the same time, two families were waiting for God to show them their next steps. Both families had been trained for leading local churches but didn’t know where God wanted them to use their gifts. In 1994, Dannie Williams (pastor from Peniel Baptist Church in Palatka, Florida), Billy Wight and John Shepherd came in contact with each other and began to pray about starting a new church in Flagler County. In September of 1995, Palm Coast Community Church (PC3) experienced its first worship service under Billy and John’s leadership. For over a year, people from Peniel Baptist Church came to serve and help get PC3 launched well.

13 years later, God placed a familiar burden on the hearts of those in leadership at PC3: to launch a new church with similar DNA to reach out to the many people in our county that are seeking a connection with God but don’t know where to begin. After serving nine years as the pastor of small groups at PC3, God invited Trent Schake and his family to lead the charge in starting that new church. Along the way, God brought together an incredible team of gifted people with a passion for reaching a new generation of people seeking God.

On September 20, 2009, Epic Church launched its first official worship gathering with 300 people in attendance. Every day since then, we have been working hard to figure out how to BE the church and not just do church. Every day, God continues to invite people into this epic story He’s telling. The story continues with you! 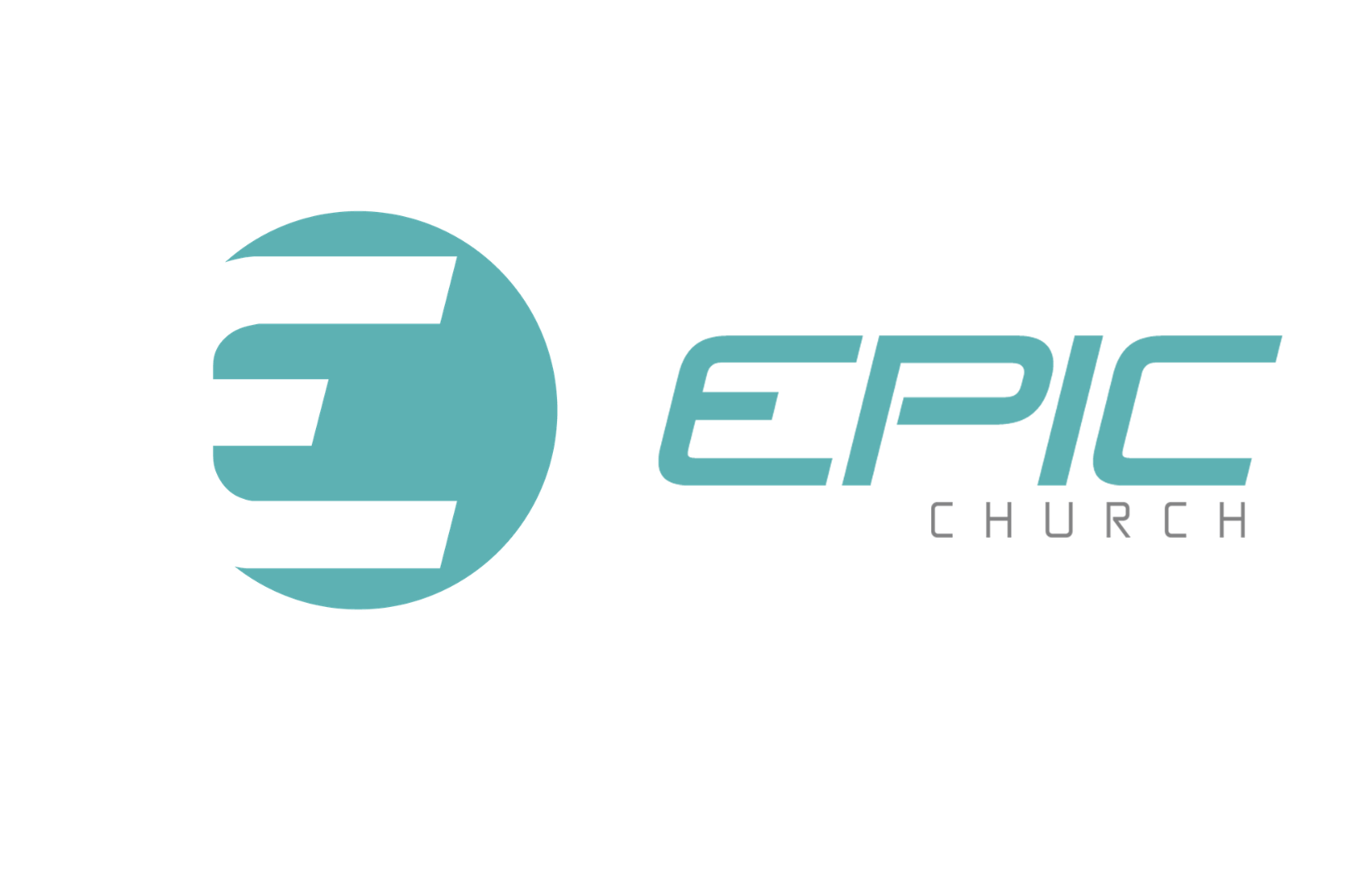